I'm a Geek; I came of age in the 1970's during the bronze age of comics. Although the male dominated variety flooded the market, there were comics like The Black Widow, Wonder Woman, She-Hulk and Friday Foster.(Though they couldn't match my hero-worship of Pam Grier movies) This world was influenced by white male writers and cartoonist that catered to young white male readers. Their craft was a brotherhood that instilled a sense of virility in their young male counterparts.

Flash forward today. There is still this idea that only young white men are comic book fans. Comics and other forms like manga and anime hypersexualize women, but that could soon be changing.

Like much of the world, the industry is finally realizing that women make up more than half the world's population and 53% of comic readers.(According to market research from comics analysis site GraphicPolicy)  The cause of the shift is clear. Before the1990's white male heroes dominated the story lines, but Millennials where looking for more diverse heroes. DC and Marvel listen and are trying to catered to those demands with comics like Marvel’s moon girl and others.

The blatant rape and horrible deaths of women characters marked a change for more women writers. Today there are a lot more female writers than ever before, reflecting the growing diversity of visual style, storylines, and characters.

The internet has allowed it to become cheaper and easier to buy and read comics from home. Independent comics on the Web have always been populated with confident female heroes. Now these upstarts receive just as much attention from the Fandom as the big-male dominated brands like DC and Marvel.

Some (male) fans might feel threatened by the possibility of not being the center of the comic universe. Hey, there's not some kind of agenda at play here guys, it’s the industry realizing that women, people of color and LGBTQ have a place in this world.

Finally comic writers and cartoonist have recognized that their audience shouldn't be shewed toward white men. And that there’s enough room in this universe for everyone. Don't be shy, you know what I want!

This Nubian's Blog belongs to GlynisRankin, a writer, poet, author, and Griot. She weaves her thoughts and musings into words that will hopefully entertain and amuse.
All are welcome to read and enjoy, but remember Copy is prohibited. © Glynis Rankin 2014.
Thanks 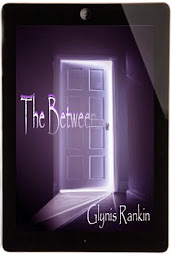 Promote Your Page Too

Keep Up With DEBT 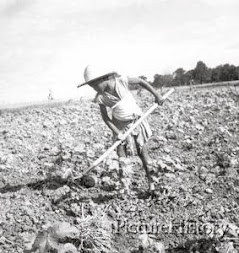 What would you do to repay a debt?

SOON TO BE AVAILABLE IN PAPERBACK ON DEMAND 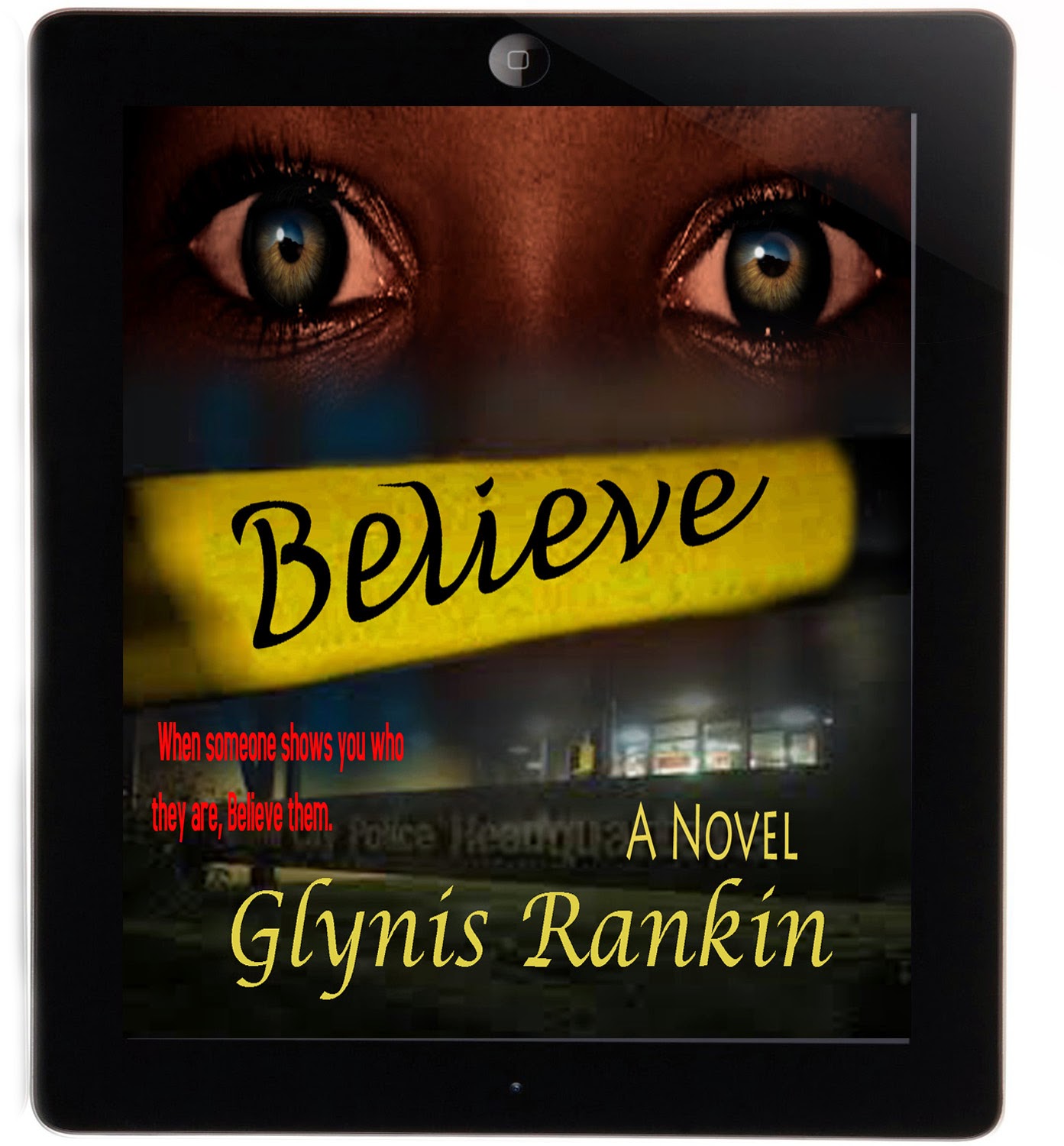 Linger and The Between Are Now Featured On

Look inside to find Debt pg 17